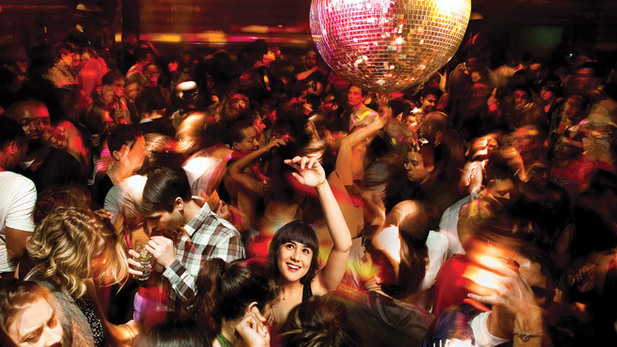 Ready for a roving in ravishing New York!

Overwhelming city New York takes you to the shades of craziness as well as coziness. When night spreads its silky sheet, night lovers and street bugs wrap it wholly to have a wonderstruck feel. The city welcomes you warmly with its vibrant and varied nightclubs exclusively awaiting night tourists. New York extends astounding awe inspiring and absorbing nightlife that suits your mood as well as mind. Manhattan, Brooklyn, Staten Island are replete with best happening night sports. Aura of night not only allures you in city New York, but arrests you tightly. Fashionistic partying becomes in lead and tourists rock their nights amidst celebs and top models in the glitzy striking lights of elite nightclubs.

New York reveals its glittering colors in rocking discos, never withering nightclubs, booze bars and last but not least light-flooded streets. Dance, music especially jazz, cocktails, drinks and dim as well as glaring lights grab you. Nightclubs boast of bottle service boldly in city New York. Topping the long list of sophisticated clubs that offer bottle service is Provocateur. Another to name is 10AK NYC that captivates one and all with the gab of late night parties. Other clubs include Marquee, Lavo NYC, and Avenue NYC.

Be one among the stunning crowd and plan for party this vacation in New York.