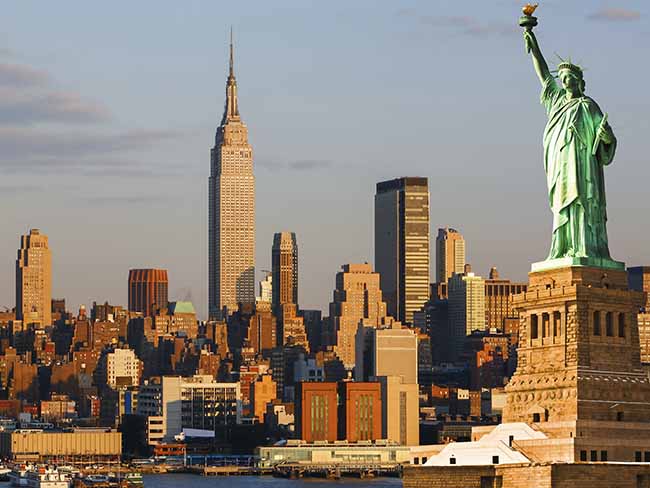 New York has deep roots in history. City New York grew and prospered gradually along with the ravages of time.In late 17th century, the city used to have population around 25,000 and at present the city New York houses 8.3 million people. It is the most happening port city of USA. Today the city is top shot destination and calls millions to catch its charisma.

Unity in Diversity is exemplified by the city as immigrants from Germany, Southern as well as Eastern Europe, Ireland, England, Netherlands, France too poured into it. Early 20th century performed pioneering role in preparing panoramic and world famous building of the city. In 21st century, New York never lost its appeal so magnetic and charm so spell bound, though in 2001 the city suffered catastrophic attack. World Trade Center was crashed. Even then the city emerged as most influential capital from financial aspects. New York speaks of its history and makes us bend our minds to ponder about it and further explore the enriching city exceedingly.